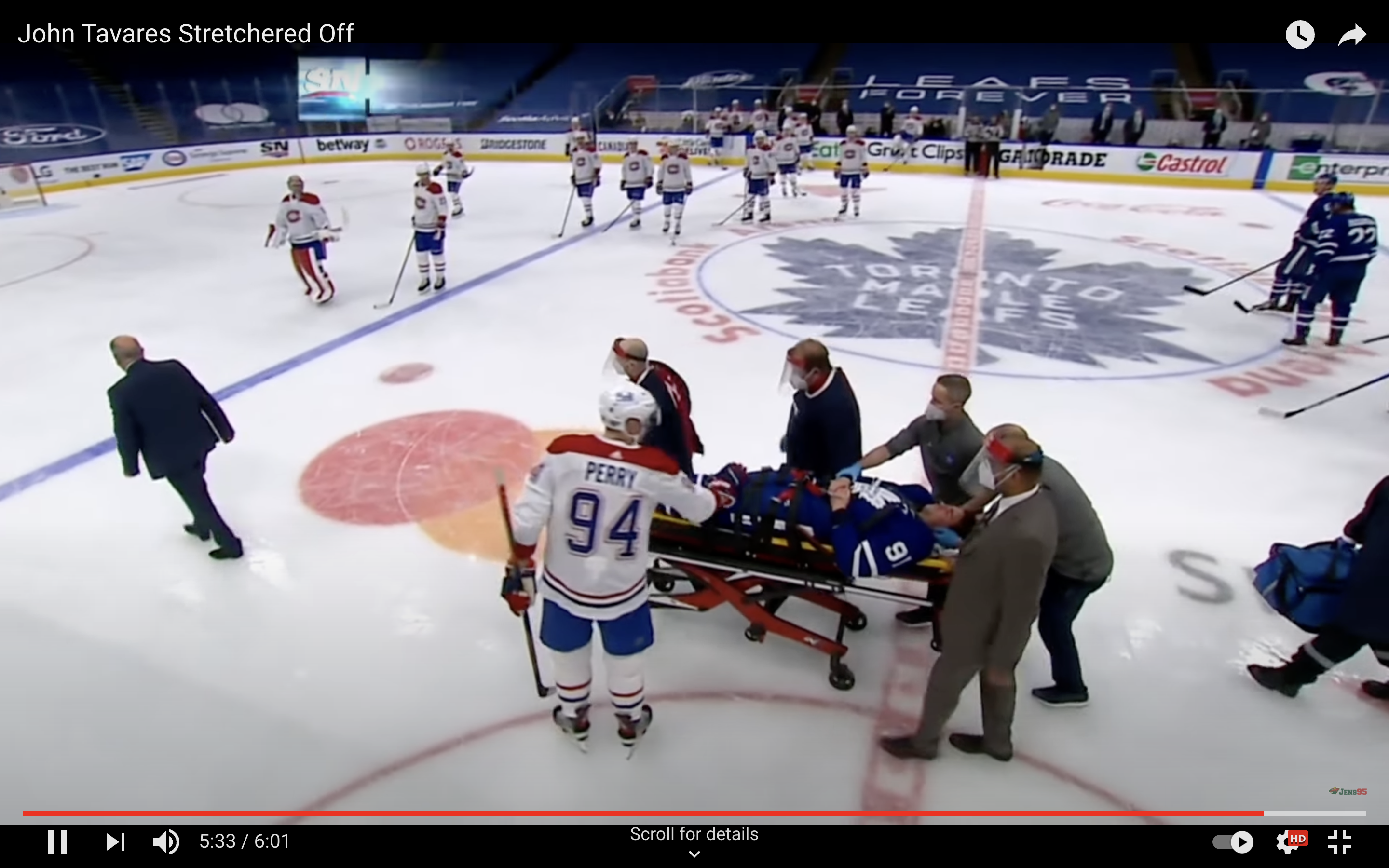 The Boston Bruins aren’t resting on their laurels from Game 3 and are focused on improving their powerplay against the Washington Capitals in Game 4 tonight.

Boston Bruins winger Brad Marchand expressed empathy for John Tavares and Corey Perry after the scary collision between his good friends in the Montreal Canadiens 2-1 win over the Toronto Maple Leafs in Game 1.

That and more in a late edition of your BHN Daily Links:

While the focus has rightfully been on Taylor Hall during his rebirth over the last month or so, the Boston Bruins know they already found a gem in Hall’s linemate Craig Smith last October.  (BHN)

The Boston Bruins are hoping they can get their powerplay clicking ASAP as they try to take a commanding 3-1 series lead in Game 4. (BHN)

Thankfully, Tavares was released from the hospital Friday morning and is out indefinitely with just a concussion from what could’ve been a devastating injury.

The Bruins’ Perfection Line ages like a fine wine. (TSN)

The Pittsburgh Penguins won Game 3 over the New York Islanders to take a 2-1 series lead but they’re still pissed off about what they thought was not an accidental removing of defenseman John Marino’s helmet. (Pittsburgh Hockey Now)

Speaking of goalies, after struggling in Game 1 and watching his backup Chris Driedger struggles in Game 2, Sergei Bobrovsky came to the rescue in Game 3 to help his team win 6-5 in overtime. (Florida Hockey Now)

The Vegas Golden Knights absolutely unloaded their frustration on the Minensota Wild in a 5-2 win in Game 3. (Vegas Hockey Now)