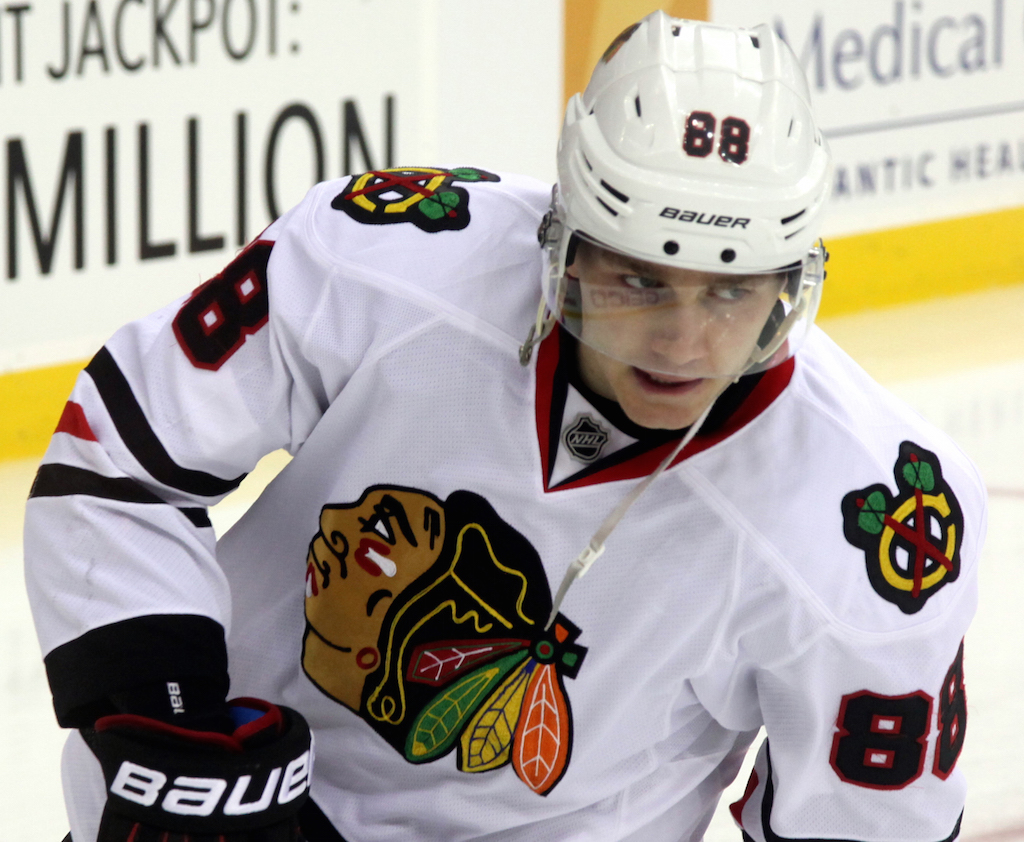 Boston Bruins general manager Don Sweeney is not ‘overly concerned’ that he still hasn’t locked up David Pastrnak to an extension.

Boston Bruins general manager Don Sweeney isn’t concerned over the fact that star winger David Pastrnak is in training camp without a contract extension. He’s also ready for the heat that’s coming from media and fans.

Speaking of David Pastrnak, as my partner-in-crime at BHN, Joe Haggerty, while it’s both good and bad news for Sweeney if Pastrnak has a monster season, it’s definitely bad news for Bruins’ opponents.

Boston Bruins head coach Jim Montgomery thanked the team culture for making his transition into the Bruins organization so seamless. That culture is something he will lean on heavily this season.

DAL: A big hearty welcome to the National Hockey Now network for Dallas Hockey Now and their writers Sam Nestler and Bruce Levine. In his first piece for DHN, Levine tells Dallas Stars fans not to be worried that Jason Robertson remains unsigned and not at training camp.

NYI: So what does the goalie situation look like for the New York Islanders as training camp gets underway?

WSH: Some more depressing injury news out of Washington as Washington Capitals forward Carl Hagelin’s comeback attempt was thwarted before it began. An injury not related to the eye injury that limited him to 53 games last season, could keep him out for the entire 2022-23 regular season.

FLA: What are the most pressing questions for the Florida Panthers as training camp gets underway.

COL: Who will be the second-line center for the Colorado Avalanche this season?

SJS: What are the biggest storylines for the San Jose Sharks this season?

MTL: The Montreal Canadiens announced a slew of injuries as training camp began in earnest Thursday and the most notable was that captain Nick Suzuki will be out two weeks with a lower-body injury.

VAN: Who are three Vancouver Canucks to keep an eye on at training camp?

Despite not making the Stanley Cup Playoffs yet as GM of the Buffalo Sabres, Kevyn Adams was extended on Wednesday.