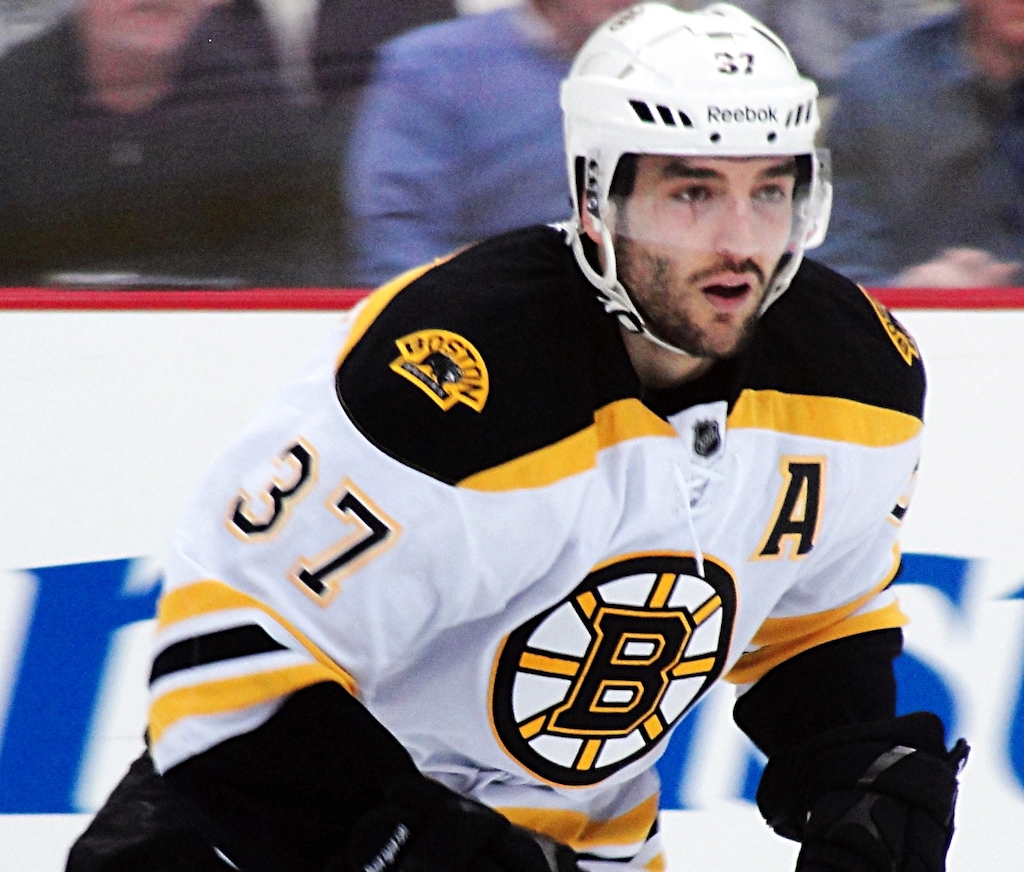 We’re now a day removed from Boston’s stinging Game 7 Cup Final defeat. It’s the time of year we start to learn about the sometimes brutal injuries players have been dealing with through the course of the postseason. In many ways, Boston fans have to hope injuries were to blame for Boston’s top line flat performance in Game 7.

We do know at least one-third of the top trio had an injury to deal with as Patrice Bergeron dealt with a lingering groin issue that bothered him throughout the final series. CBS Boston has more on the Bergeron injury.

One significant reason Boston was so thoroughly shut down in Game 7 was their inability to break the neutral zone trap St. Louis threw Boston’s way. Jim Biringer has more on Boston Hockey Now.

In a good sign for the overall health of the NHL, Game 7 of the Cup Final was “the most-watched NHL game ever on any network since ratings data started to be compiled in 1994.” Read more viewership stats on Yahoo! Sports.

Ok, so the NHL just ended. That won’t stop puck heads from taking a very early look at next season. ESPN just released its “Way-Too-Early Power Rankings.” Hint: Boston fans have a lot to look forward to next season.

Now that the Stanley Cup Playoffs are over the final order for the NHL Draft is complete. Adam Kimelman has more NHL Draft coverage on NHL.com.

Speaking of the NHL Draft, this is a big one for Steve Yzerman. The Detroit Red Wings have 10 picks in the upcoming draft, and it’s Yzerman’s job to set the foundation for a Red Wings rebuild. Read more on the Detroit Free Press.