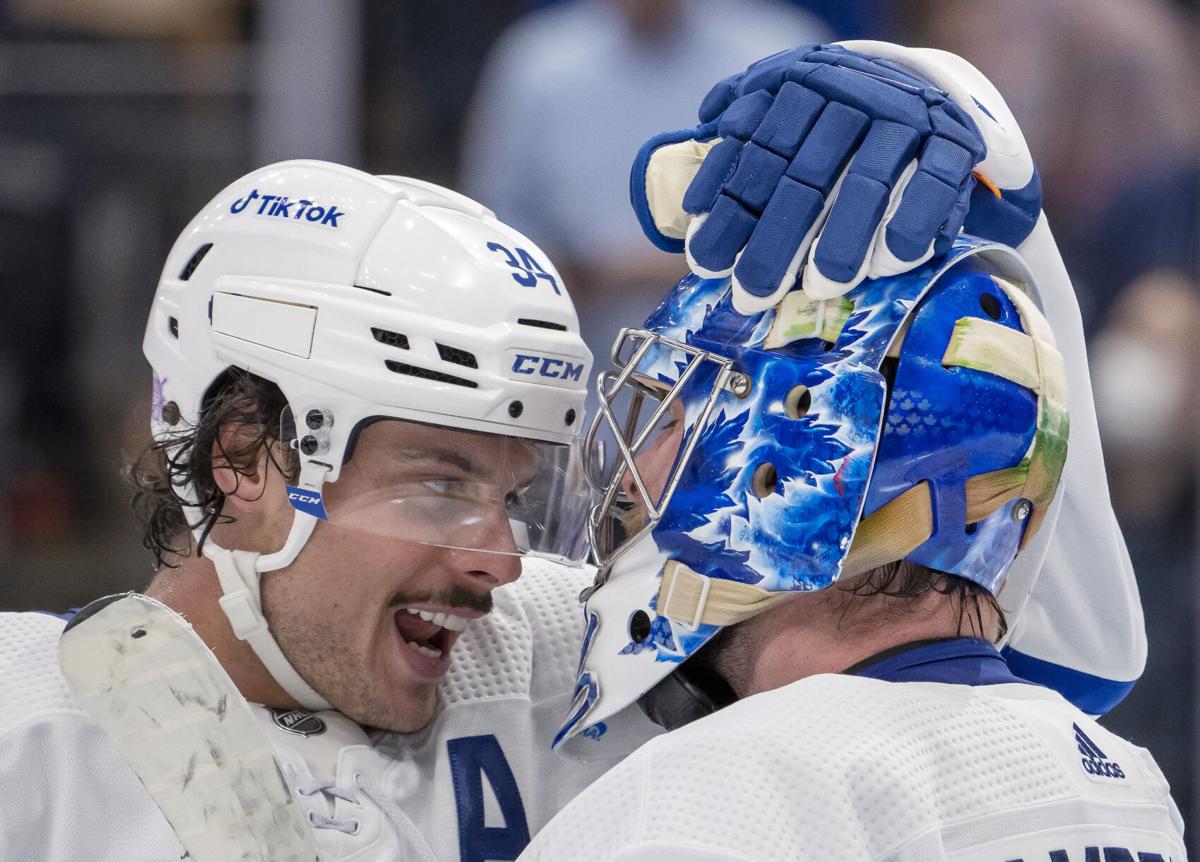 The Boston Bruins are experiencing a power outage since David Pastrnak has been out of the lineup.

The staff at Scotiabank Arena need to lighten up and have a heart.

The Boston Bruins are sorely missing David Pastrnak on the powerplay going 0-for-11 during his three-game absence due to an undisclosed injury.

Philly: Bobby Brink signed his entry-level contract with the Philadelphia Flyers Sunday, practiced with the team Monday and will make his NHL debut Tuesday in Washington when the Flyers take on the Capitals.

Florida: Florida Panthers rookie center Anton Lindell will be a key to the Panthers’ playoff success.

Detroit: Detroit Red Wings forward Sam Gagner would like to sign an extension with the Wings and help with the team’s rebuild.

San Jose: Will veteran forward Nick Bonino remain with the San Jose Sharks past this season?

Montreal: One of the most annoying things is when people are given positions with power and they abuse it. That seems to have been the case in Toronto Saturday as a young Montreal Canadiens fan was given a choice to either surrender a stick that Habs center Nick Suzuki gave him or leave Scotiabank Arena before the Canadiens game with the Maple Leafs even began. He hand his Dad chose the latter and rightfully so.

Vancouver: The Vancouver Canucks are being bit by the injury bug at the worst possible time as they try to earn a playoff spot.

Auston Matthews became the first Toronto Maple Leafs player to scored 55 goals and has been on fire lately. In four games last week, Matthews had seven goals and 11 points and that earned him NHL Player of The Week honors.

What exactly has been learned from the 2021-22 Ottawa Senators regular season?