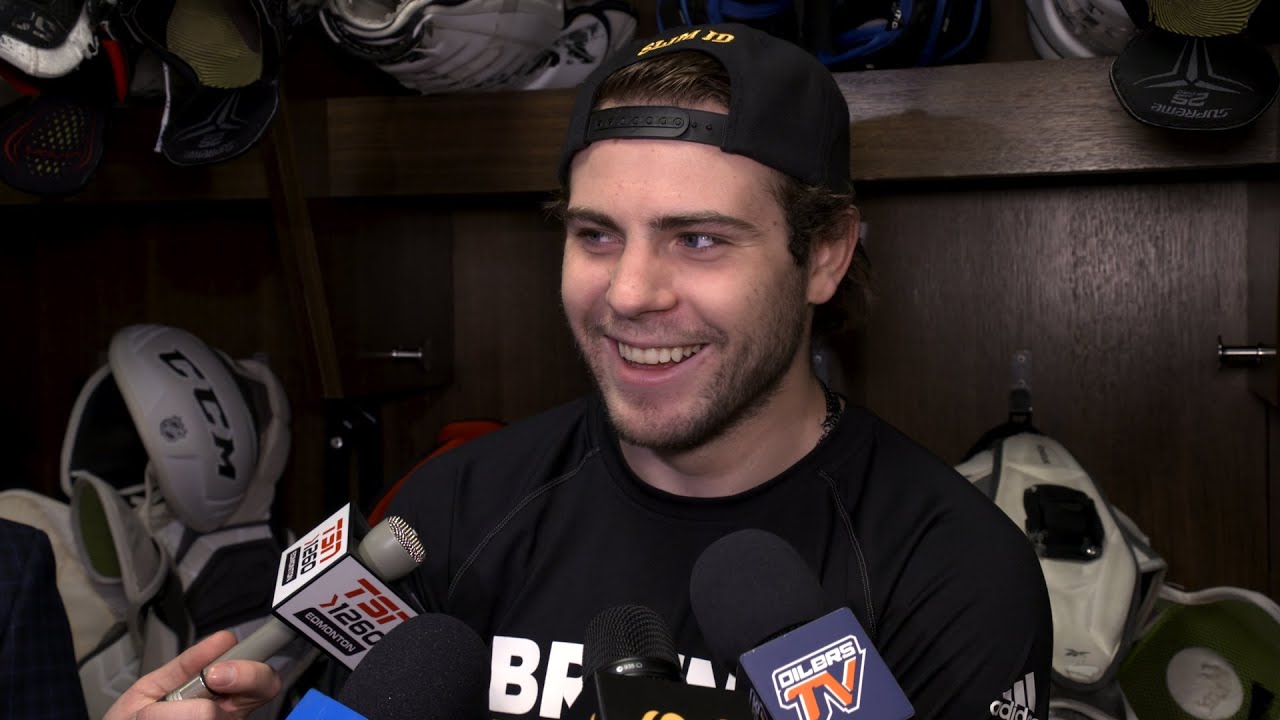 BOSTON – While the table might feel like its set for the Boston Bruins to make a Jake DeBrusk trade now that Brad Marchand is back from suspension, don’t be surprised if it doesn’t happen as quickly as DeBrusk’s camp might hope. Certainly, the Boston Bruins aren’t going to give away the 25-year-old DeBrusk for pennies on the dollar, even if the intent of leaking his trade demands was to force the Bruins hand in a trade away from the Black and Gold.

Instead, it feels like the Boston Bruins are going to wait until they get a winger, center or defenseman that’s going to help them this season, and a player that’s on caliber with a 20-goal scorer at the NHL level like DeBrusk.

“The Bruins are legitimately trying to [trade DeBrusk]. They’ve searched the market hard to see what’s out there,” said Elliotte Friedman on the 32 Thoughts podcast on Sportsnet. “But they’ve made it known to other teams they will do it on their timeline.

“They will look for a defenseman or forward who they consider of equal value to DeBrusk before they will commit to making a deal. They are trying, but they want equal value. And they still, as an organization, have told teams they value DeBrusk highly.”

So that means, theoretically speaking, offering up a reclamation project like troubled San Jose Sharks winger Evander Kane, or even draft picks, ain’t going to do it for DeBrusk.

It should be noted that DeBrusk has played better in the last couple of games since putting himself under the microscope with very public trade demands. DeBrusk is playing with energy and offense courage while crashing the net and has a goal and six shots on net in his last two games, so at least he’s upping his value with his actions on the ice.

But it certainly feels like the Boston Bruins aren’t going to make a move until the 12 teams reportedly interested in him start stepping up the offers for the former first round pick, who is only a few seasons removed from a 27-goal campaign.

*Jack Ahcan hadn’t been great in a handful of NHL chances with the Boston Bruins last season, but he was stellar while filling in for an ill Charlie McAvoy on Saturday night. (Boston Hockey Now)

*Sheng Peng has the details on Andrew Cogliano returning to the San Jose Sharks after the hospitalization of his daughter. (San Jose Hockey Now)

*The consistency is what makes Alex Ovechkin great as he continues to score goals at an amazing clip as a 36-year-old NHLer that’s been in the league for almost 20 years. (Washington Hockey Now)

*Jack Todd is begging and pleading for the Montreal Canadiens to ignore any temptation they might have to hire Patrick Roy for their open GM spot. (Montreal Gazette)

*Rookie Taylor Raddysh is heating up for the Tampa Bay Lightning with two goals in as many games after scoring his first NHL goal on Saturday night against the Boston Bruins.

*In the NHL, there are contenders and there are pretenders. We’ve got a list of both in this week’s Facebook Bulletin entry. (Pucks with Haggs)

*For something completely different: The New England Patriots are the No. 1 seed in the Eastern Conference. Holy Crap. (NBC Sports Boston)

Could The Habs Next GM Lure Bergeron Away From Bruins?