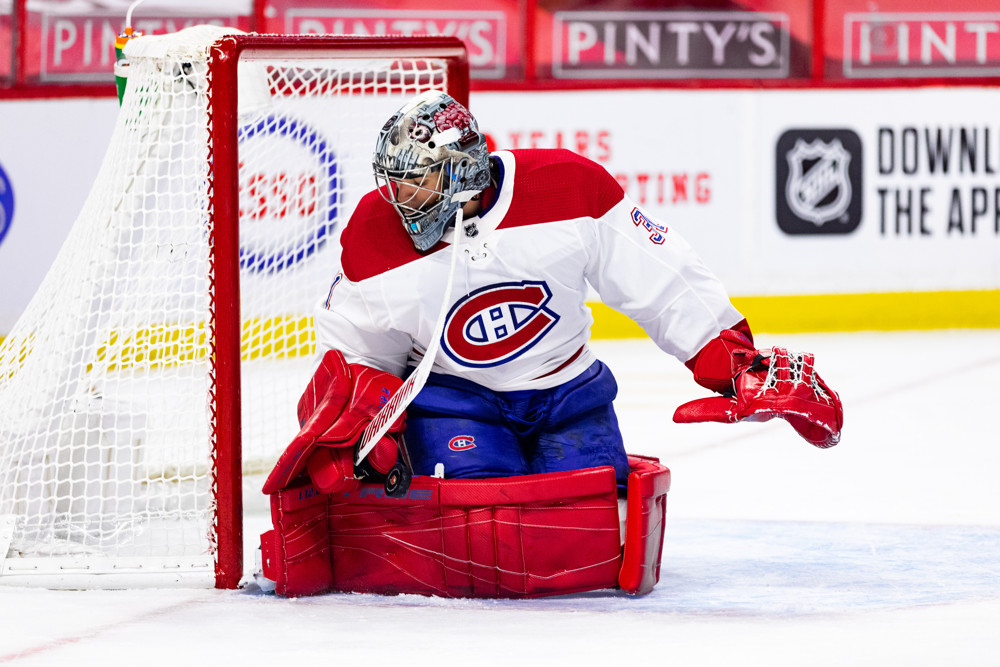 What should we make of Carey Price’s struggles? A rival team executive weighed in on what could be coming down the road for the Montreal Canadiens goalie, the most likely course of action, and if he has any value on the NHL trade market. Also in this week’s OTR, the LA Kings joined the Boston Bruins as teams that are big-game hunting, and how do the Colorado Avalanche figure into both of those scenarios?

It’s been an interesting week Off the Record. The NHL trade whispers have quieted as the Jake Virtanen to Anaheim deal petered out (for now). Penguins GM Ron Hextall said the Penguins would consider adding toughness, and the Seattle Kraken are lurking.

More on all of that in the latest Off The Record:

OTR: The After Shocks Of Bruins’ NHL Trade Deadline | BHN+

Off The Record: Bruins In On Dunn Trade Talks? | BHN+