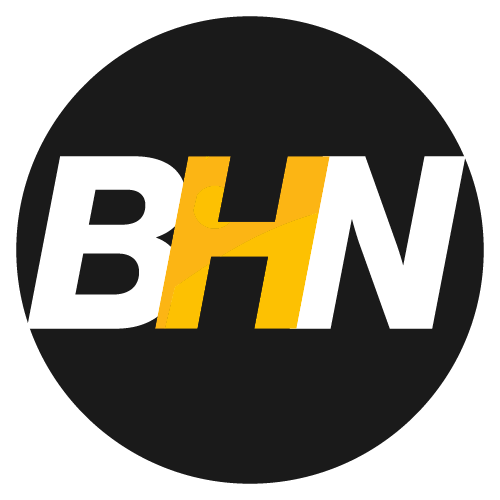 Don Sweeney told the Boston media that he would be “adding some players for sure come July 1st.” He’s made good on that promise as the Bruins have agreed to terms with free agent goaltender Maxime Legace. Legace played in one NHL game for the Vegas Golden Knights a season ago while appearing in 33 games for the AHL’s Chicago Wolves.

Legace has been more of an AHL goaltender than an NHL’er in his career. As mentioned, he played in 33 games for AHL Chicago this past season and posted a record of 16-16-2. He finished with a save percentage of .914 and a goals against average of 2.43. The Wolves advanced to the Calder Cup Final, but Legace only played in three postseason games for the Wolves. He went 2-1-0 with a save percentage of .865.

Legace comes to the Boston organization as the third goaltender in the system. The Bruins still have Tuukka Rask and Jaroslav Halak under contract in 2019-20. Maxime Legace is slated to replace free agent Zane McIntyre as the starter for AHL Providence.