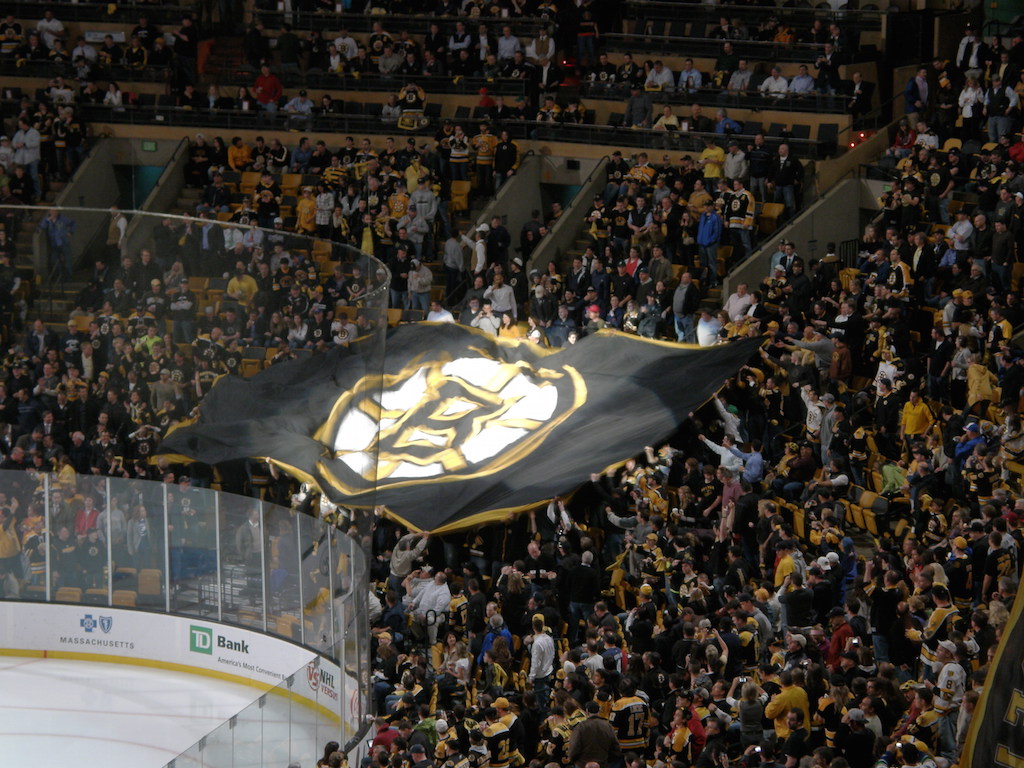 The NHL released the 2019 Eastern Conference Playoff schedule between the Boston Bruins and Carolina Hurricanes. Hopefully, your mother or wife loves hockey as the NHL has scheduled a game smack dab in the middle of Mother’s Day. Make sure to do something extra nice on Saturday night.

–Charlie McAvoy will miss game one of the series due to a suspension.

-Carolina got some good news as Petr Mrazek was able to return practice after suffering a lower-body injury earlier in the playoffs.

-Carolina has scored 34 goals through 11 games this postseason while Boston has found the back of the net 40 times through 13 postseason games. The Bruins and the Hurricanes sit at the top in the league in terms of goals against per game with Boston at 2.15 and Carolina at 2.27.

-Boston has connected for a league-best 28.6 percent on the power play while Carolina sits third-worst at 10.5 percent.

Where Do the Columbus Blue Jackets Go From Here?